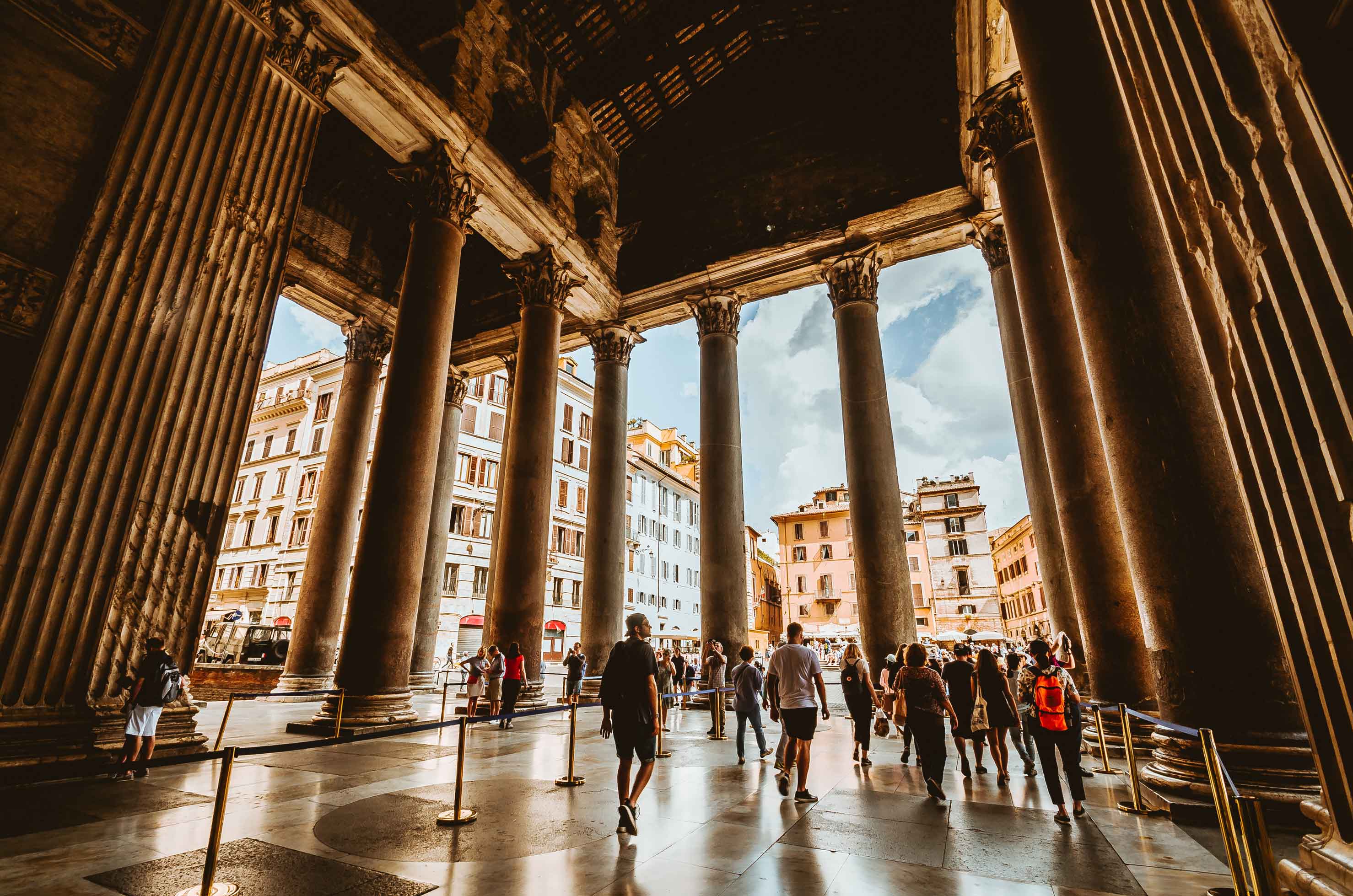 A time-travelling Victorian stumbling upon a modern building site could largely get right to work, says Chris Thompson, managing director of Citu, which specialises in building low-carbon homes.‍

That's because many of the materials and tools would be familiar to him.

The Victorian builder would certainly recognise concrete, which has been around for a long time.

The world's largest unreinforced concrete dome remains the one at Rome's Pantheon, which is almost 2,000 years old. The Colosseum is largely concrete too.

Today we use more concrete than any substance, other than water.

That means it accounts for about 8% of the carbon dioxide (CO2) we emit into the atmosphere. That is substantially more than the aviation industry, which makes up about 2.5% of emissions.

But some companies are developing concrete that has a much lower CO2 impact.

Citu is building its headquarters in Leeds from a new low-carbon concrete that it says cuts CO2 emissions by 50% compared to traditional concrete. 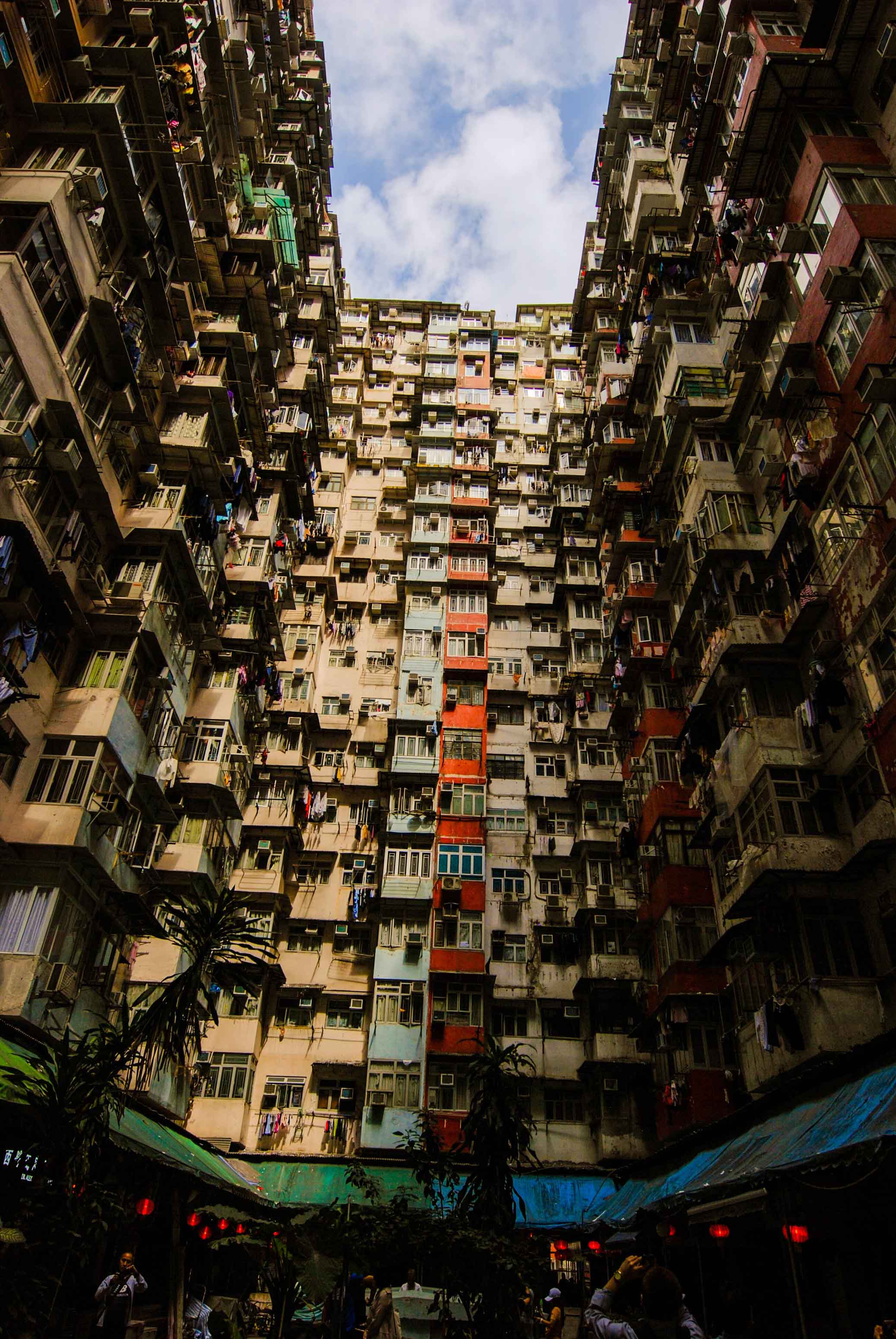 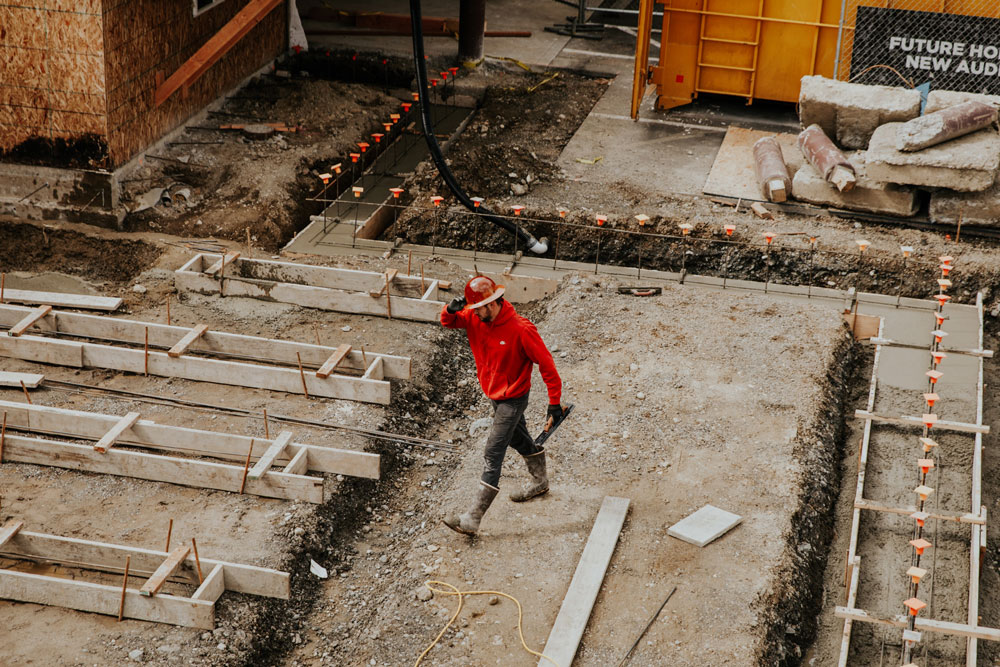